What Qualifies for DBA Injury?

If you are hurt on the job, we are the team that can help you.Barry R. Lerner

The Defense Base Act (DBA) is a workers’ compensation system for employees of U.S. contractors working overseas on various military bases, Department of Defense projects, public works projects or for those providing welfare or similar services to the U.S. military personnel.

Similar to stateside workers’ compensation programs, the primary question is “did the injury arise out of and in the course of your employment?” If the answer is yes, and you can establish that link, then you may have a claim under the Defense Base Act. However, courts have broadly interpreted what “arising out of and in the course of employment” means for DBA purposes.

So, for example, if you are a computer programmer or other Information Technology specialist and you develop carpal tunnel syndrome as a result of your 12-14 hour days working on a project overseas, that would likely be a compensable injury.

Many overseas jobs are in some phase of the construction industry, such as building dams for hydroelectric power plants or securing military installations. These can be dangerous jobs, and if someone is injured or killed while setting the ironwork or pouring concrete, this too would likely be a compensable injury.

Other jobs are more closely related to military duties – transporting military vehicles, acting as personal security for someone or training local police and military in various modern warfare tactics. These can be very dangerous jobs, and the employees are as much at risk as military personnel. Injuries related to these jobs can be devastating and sometimes permanent.

The above examples are the ones with relatively easy answers. The more difficult issues concern injuries or conditions that have not occurred “arising out of and in the course of” the employment (not doing the actual work), yet they would not have occurred but for the location in which the work was taking place. There is a special judicial doctrine for this known as the “Zone of Special Danger.” This doctrine means that injuries resulting from reasonable or foreseeable recreational activities in harsh or dangerous locales (such as war zones) or isolated places (such as small islands) may be compensable.

But take note – this is not to suggest that you may be covered 24/7 during your time overseas, or for ANY injury or condition that may arise during recreational activities. You still need to establish that link between the injury and the employment.

With the extensive use of contractors in the recent military actions in Iraq, Afghanistan and other places around the globe, there has been an increase in the number of contractors injured or killed by insurgent activity. The number of DBA claims has spiked accordingly, as the work environment presents reasonably foreseeable dangers that the workers would not be exposed to in their home countries.

Issues surrounding psychiatric claims such as Post Traumatic Stress Disorder (PTSD) also arise frequently when the contractor has been in an active war zone. These claims can be difficult, because often treatment is not sought immediately, (or in some cases not at all) until long after a triggering event. Particularly in the cases of suicide caused by a psychiatric condition, it can be difficult to prove that the suicide was the result of an irresistible impulse brought on by the condition. 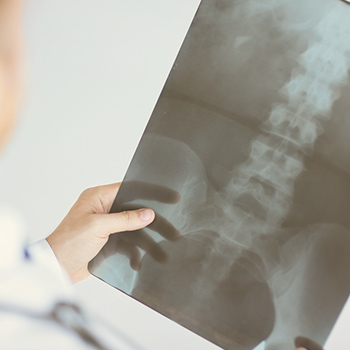 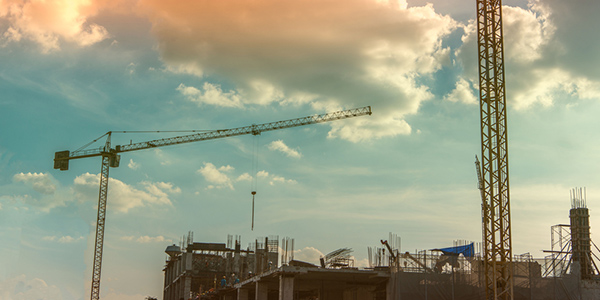 Generally, there is no DBA coverage for injuries or death brought on by “willful acts,” including suicide. Injuries that occur because of the intoxication of the employee or by the “willful intention of the employee to injure or kill himself or another” are not covered. Also, you cannot benefit from your own illegal acts or acts that are so personal in nature that they cannot reasonably be connected to the conditions or obligations of employment.

In some cases, substandard medical care that was provided in the foreign locale and exacerbated or contributed to an injury will give rise to DBA coverage.

If you have been injured, or a loved one killed while working overseas, it can be confusing to determine whether you have a DBA claim. You should consult with an attorney experienced in DBA claims, and one who will advocate for you. The attorneys at Barnett, Lerner, Karsen, Frankel & Castro, P.A. have the experience and dedication to help you in this very important matter.

Everyone has a unique case, are you We can help.

What Qualifies for DBA Injury - Defense Base Act Attorney